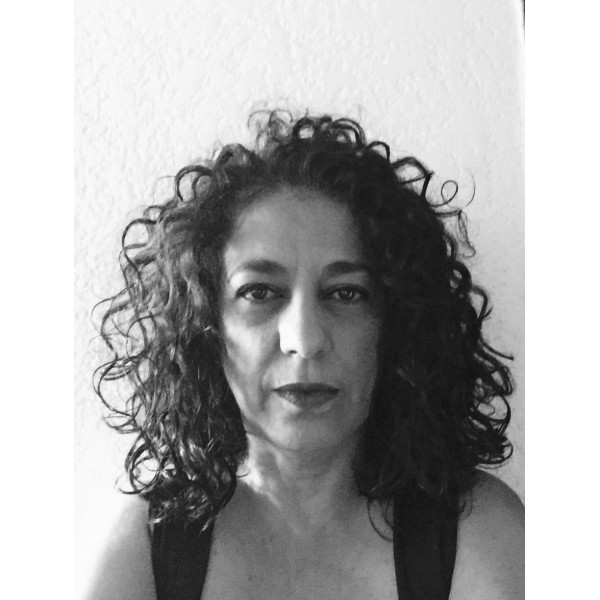 Since 1981 Muyaes has exhibited her work in more than 30 individual "one-woman" museum and gallery shows and more than 50 group shows in the United States, Canada, the United Kingdom, Germany, the Czech Republic (forthcoming), Chile, Colombia, Costa Rica, and Mexico.  Exhibitions in Mexico City and Oaxaca include numerous prestigious galleries and museums. 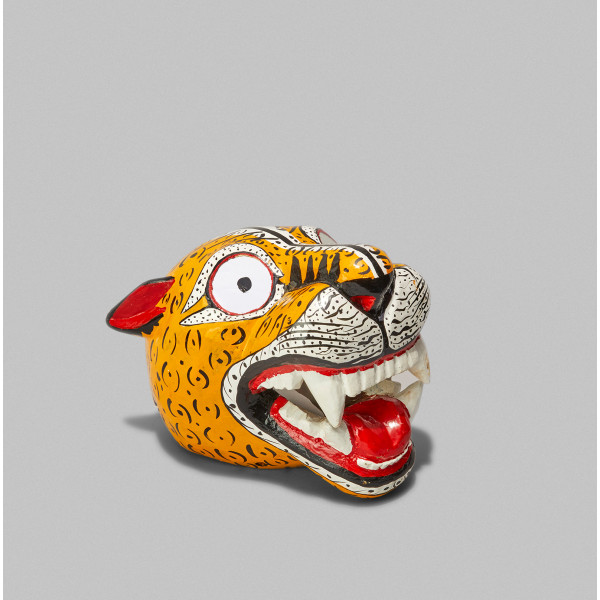 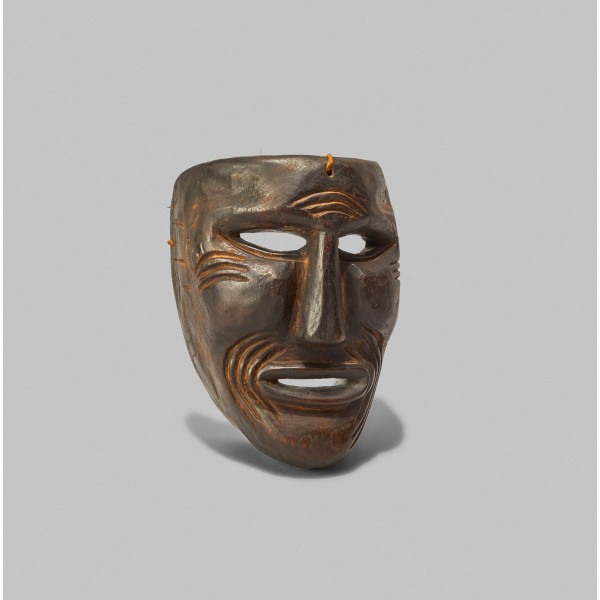 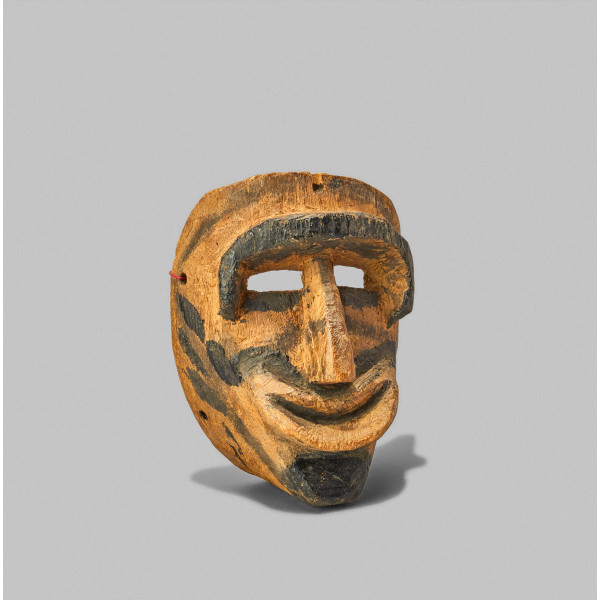 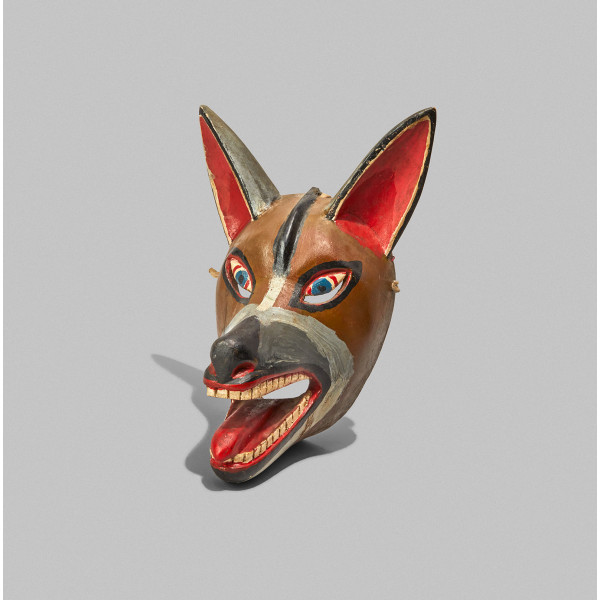 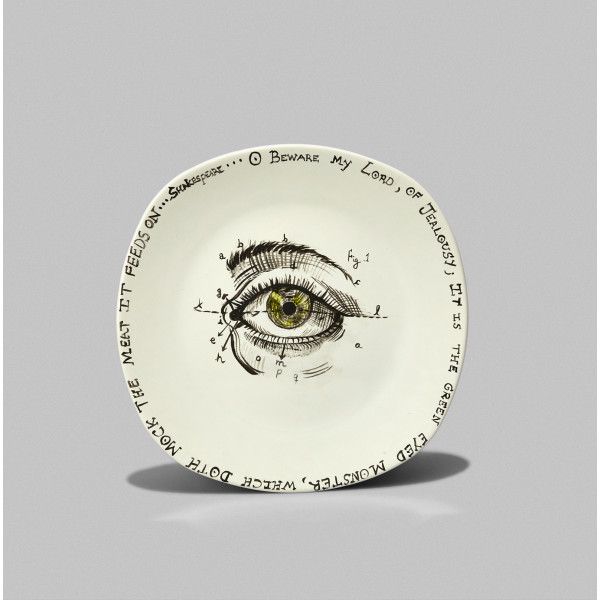 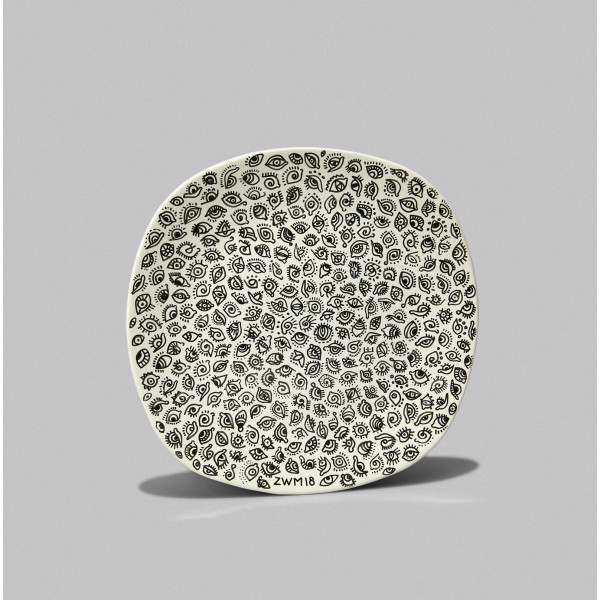 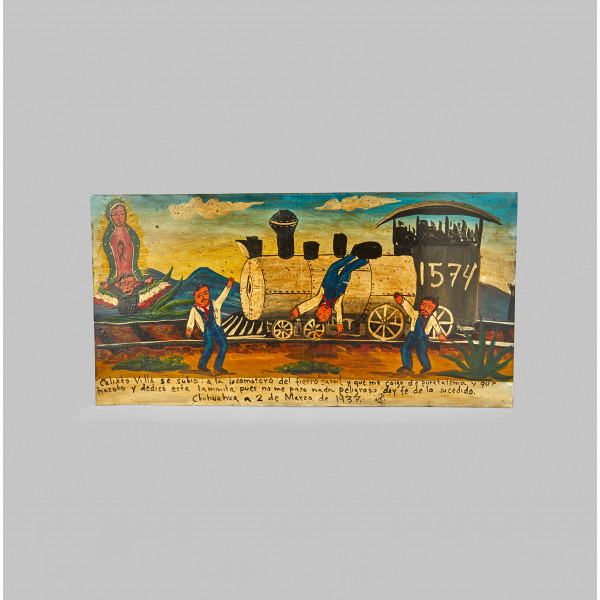 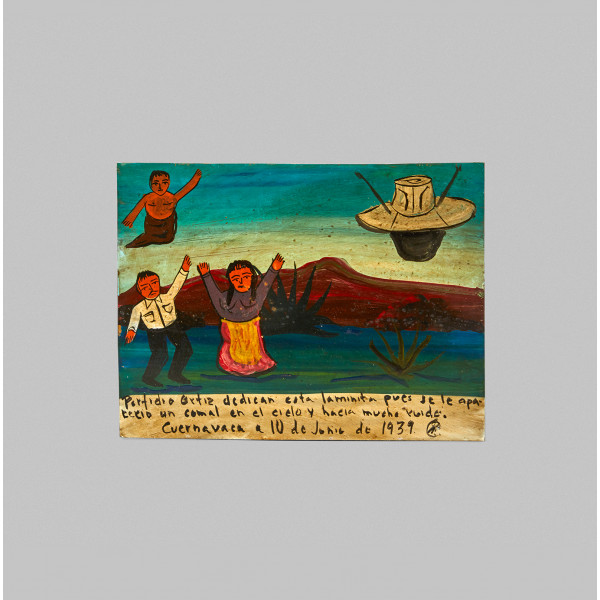 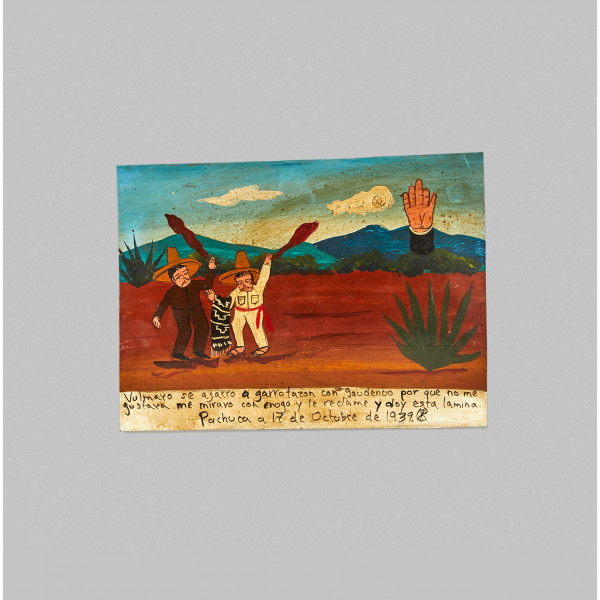 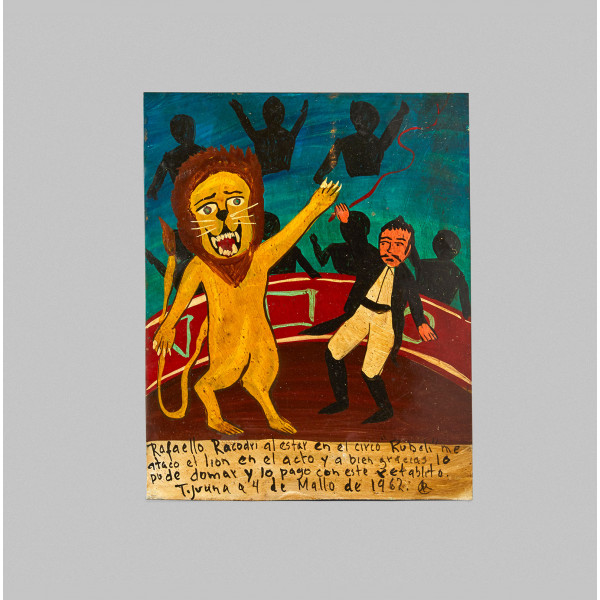