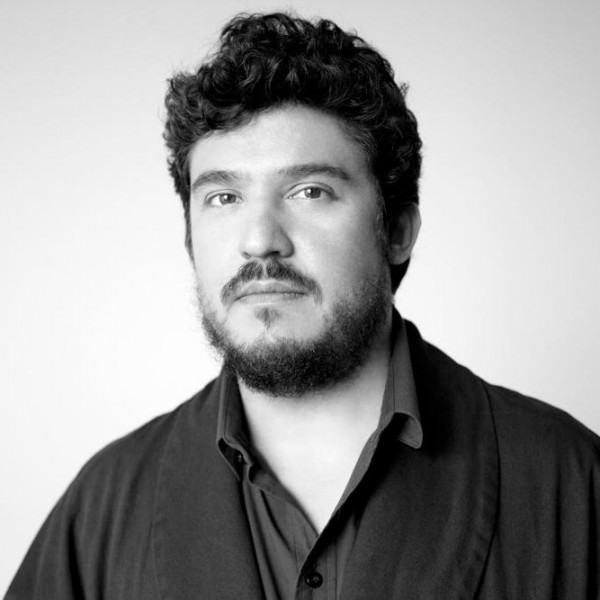 Guillermo Vargas was born in Mexico City in 977. It was at IESModa, Casa de Francia, where he would understand the deep meaning of the creator's work.

After having the opportunity to do an internship with the French designer Isabel Marant in the city of Paris, he won the Möet & Fashion Mexico award for being considered the best young designer.

1/8 Takamura is his project as creator. It integrates the background and roots of his predecessors with a consequent mixture of things from different origins in the creation of new concepts and pieces of clothing for daily life.

1/8 Takamura tries to articulate a possible dialogue with the public through clothing. Founded in 2012, it seeks to respond to contemporary clothing needs with a series of garments generated from artistic, aesthetic and functional criteria.


Sorry for the inconvenience.