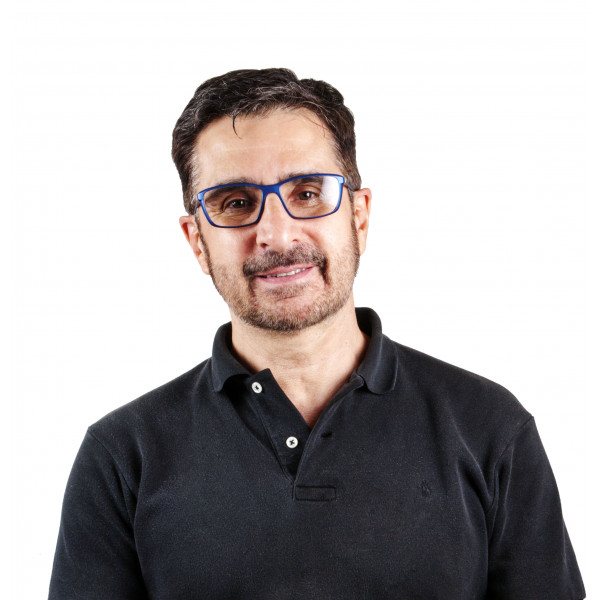 The first sculptures by Arte Felguérez were created in 1964 by the painter and sculptor Manuel Felguérez Barra (b. in Zacatecas, Mexico, in 1928). That year the artist designed 25 handmade models of animals made with iron sheet. In 1966 he incorporated 30 models of human figures with sports themes and children playing, combining iron with papier maché.

Luis Felguérez Lassard worked with his father from a young age and named his sculpture workshop ‘Arte Felguérez’. He studied drawing, art history, design and marketing.

He manufactures Manuel’s designs and his own, based on the essence of the first works and adding new themes such as hobbies, professions, musical instruments, among others.

He has participated in fairs and exhibitions in Mexico, USA and Europe. Arte Felguérez's work is part of many collections around the world and have been part of renowned auctions such as Christie’s New York. 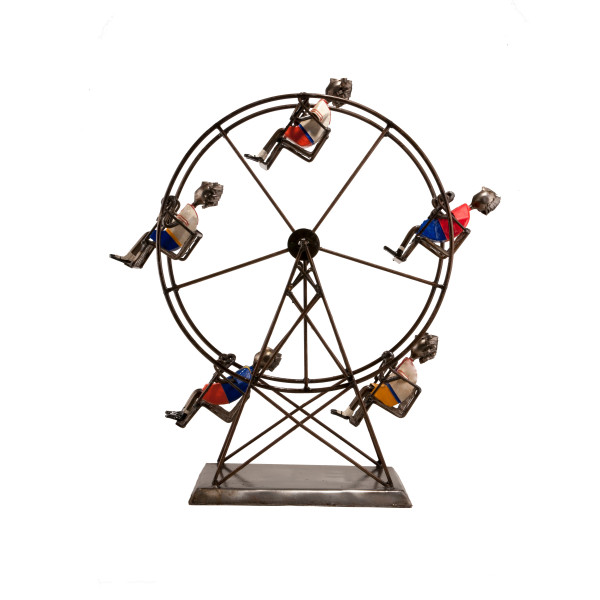 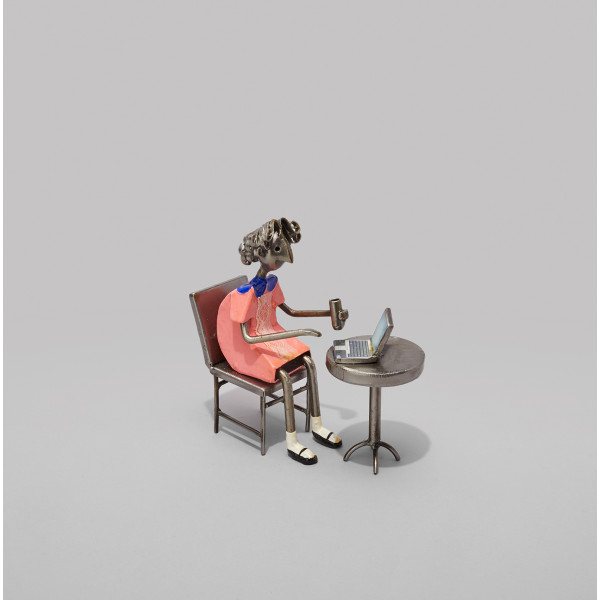 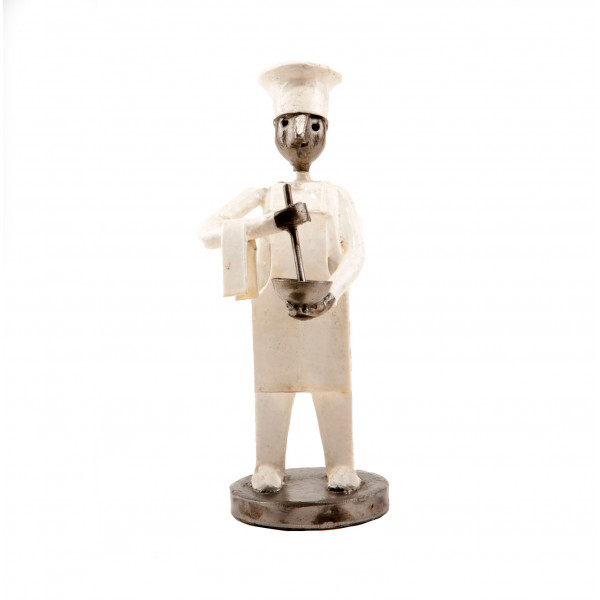 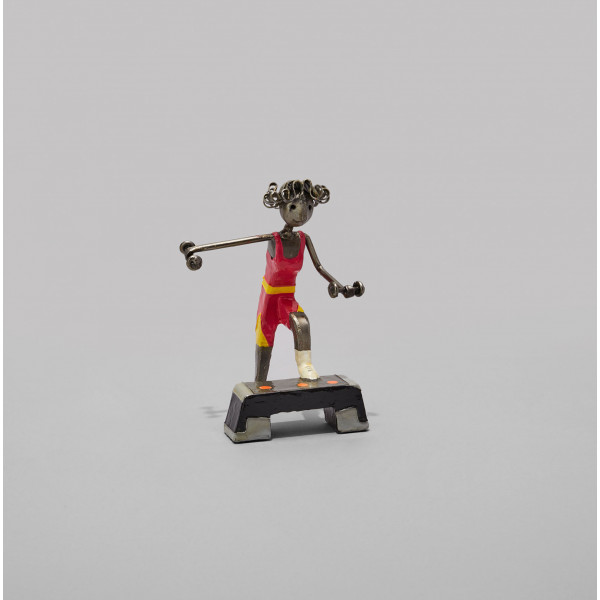 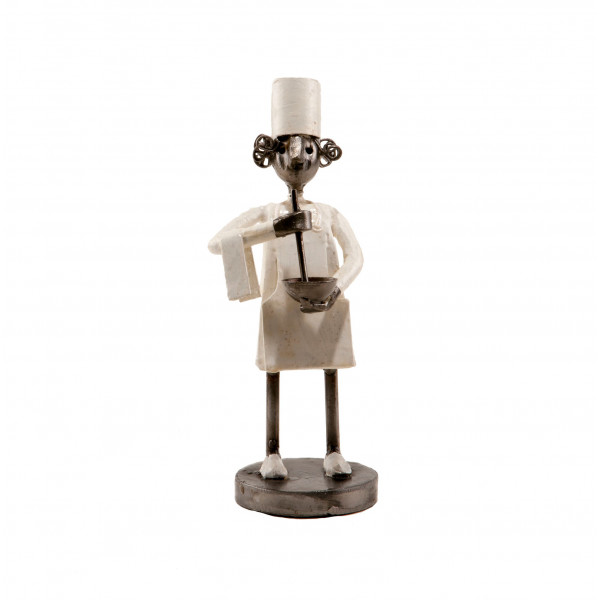 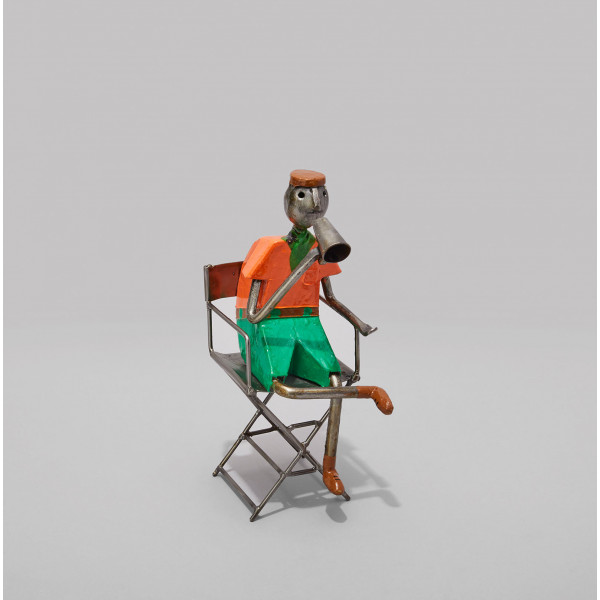 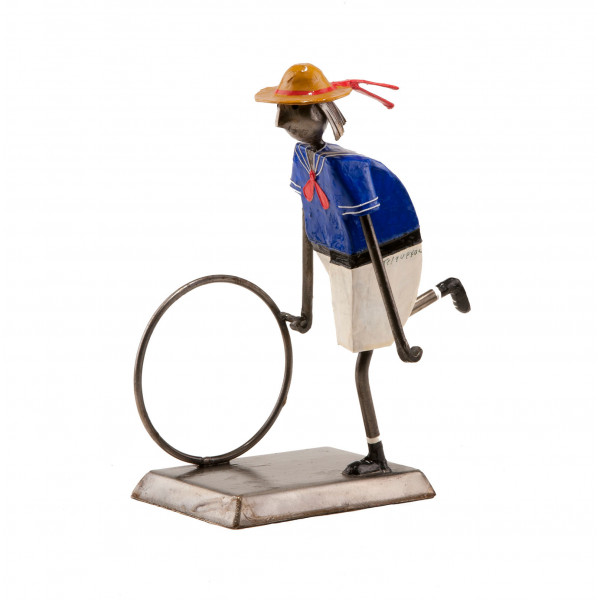 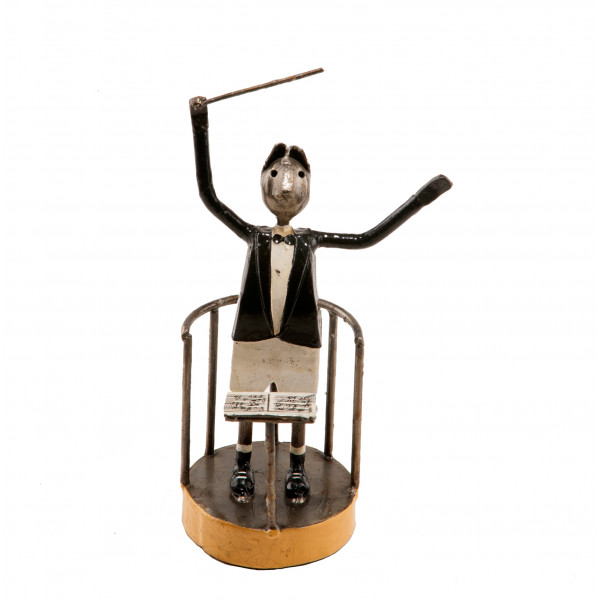 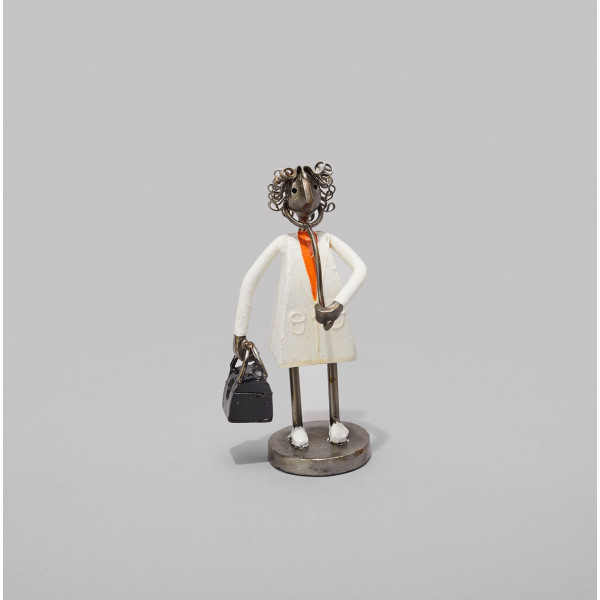 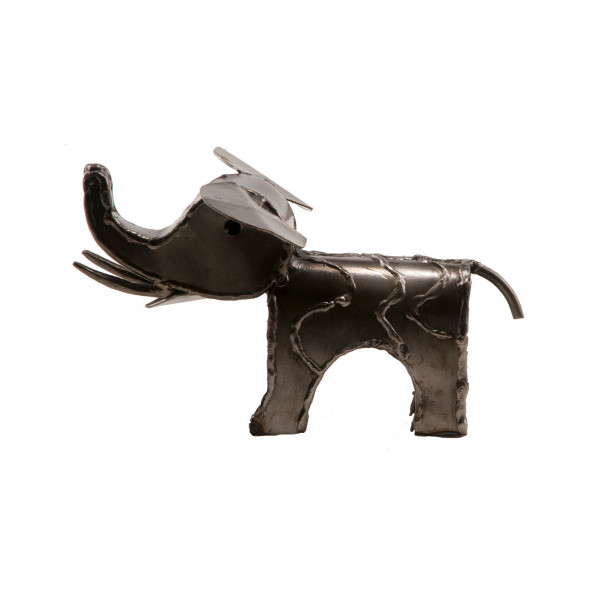 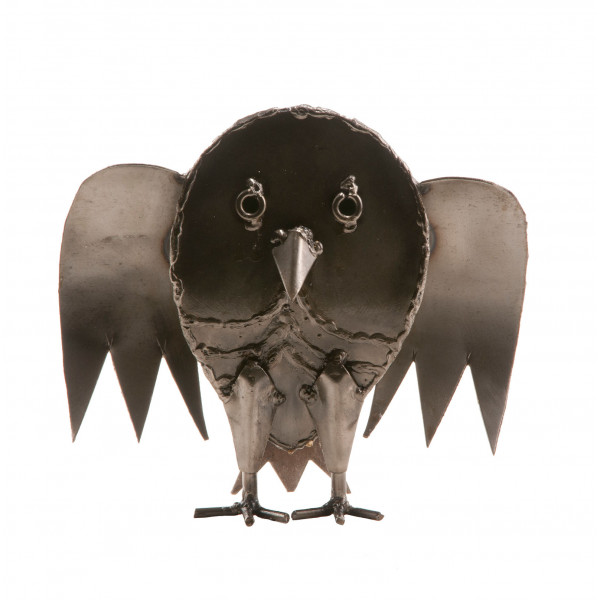 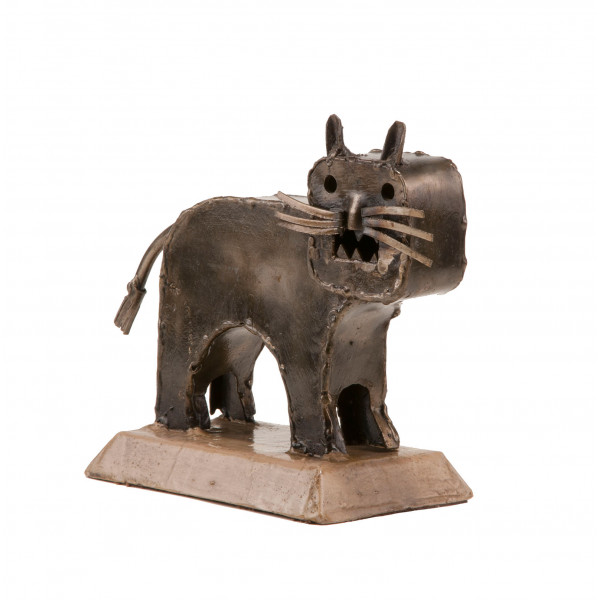 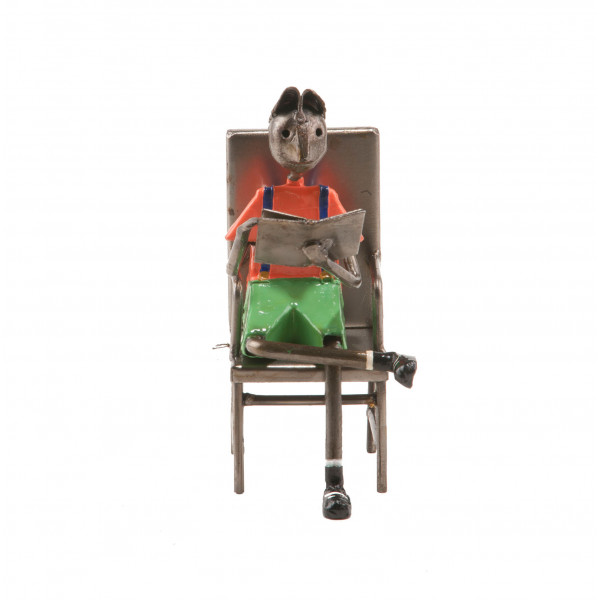