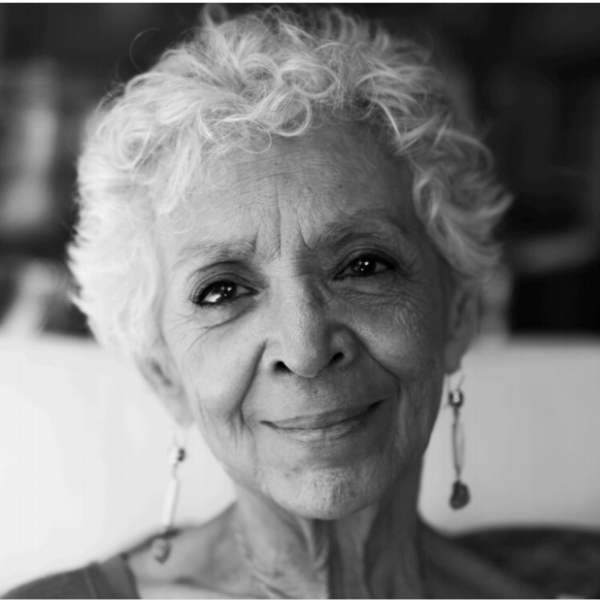 Olga Hinojosa began designing and making silver jewelry in 1970. She studied at the Talleres de Artes Plásticas y Artesanías at the Instituto Mexicano del Seguro Social. She has also studied in specialized workshops in various cities throughout Mexico. The artist has exhibited her work since 1972 in Mexico City, Washington D.C., Venezuela, Canada and Germany, among other countries. In 1984 she began to teach her trade and open workshops for production. Hinojosa became successful at commercializing her products through her own stores, but she decided to close them down a few years ago to dedicate herself to her workshops and have more time to teach her skills and create new designs. Since then, Hinojosa has come to treasure her unique skills and craft more than ever. 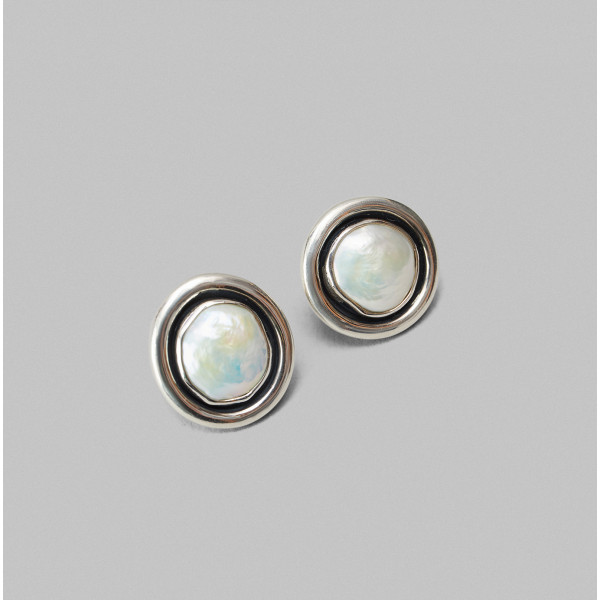 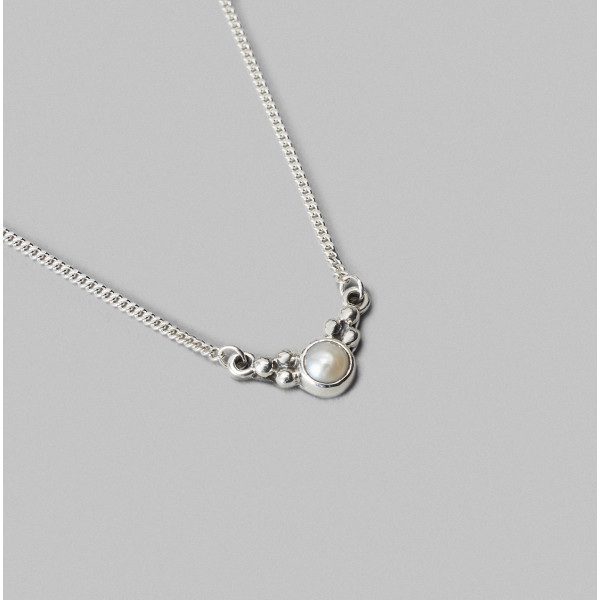 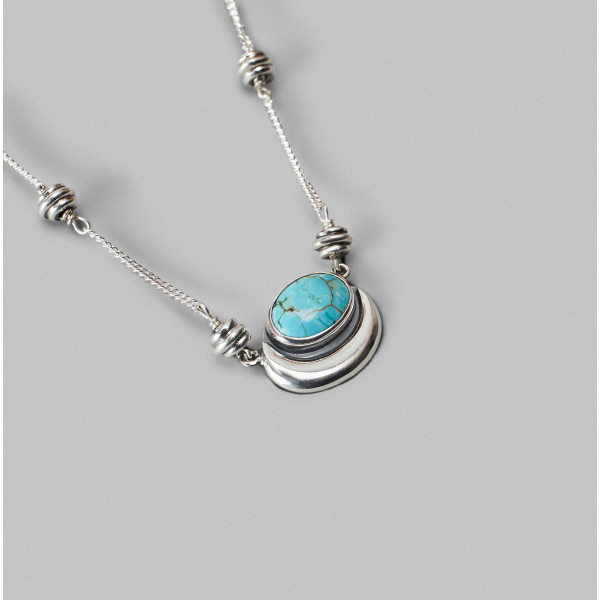 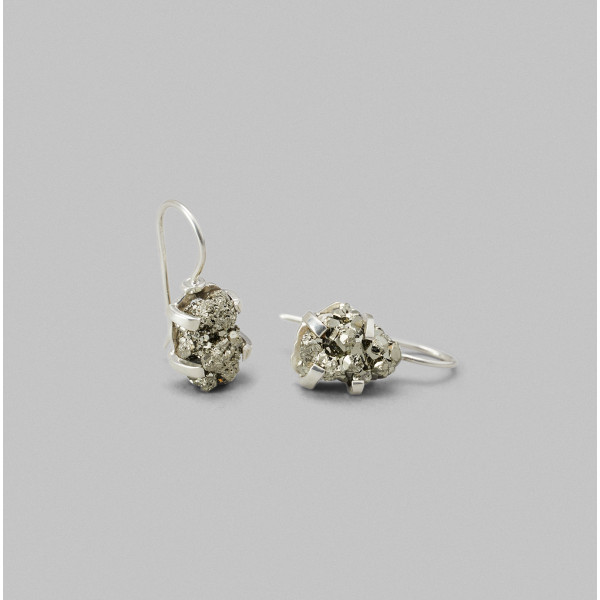 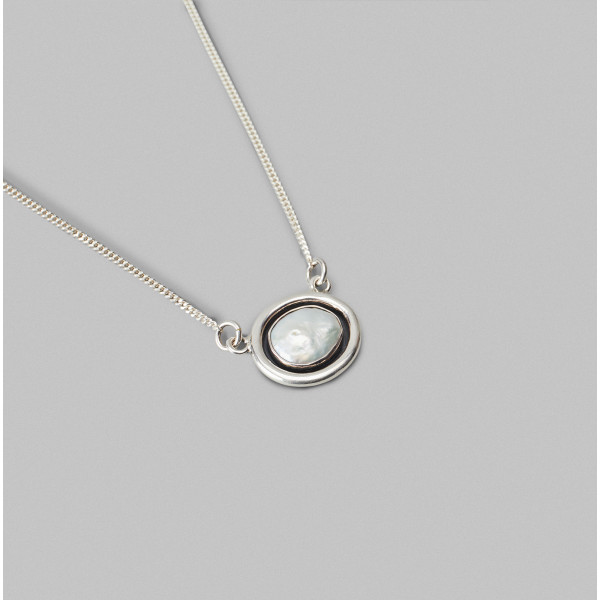 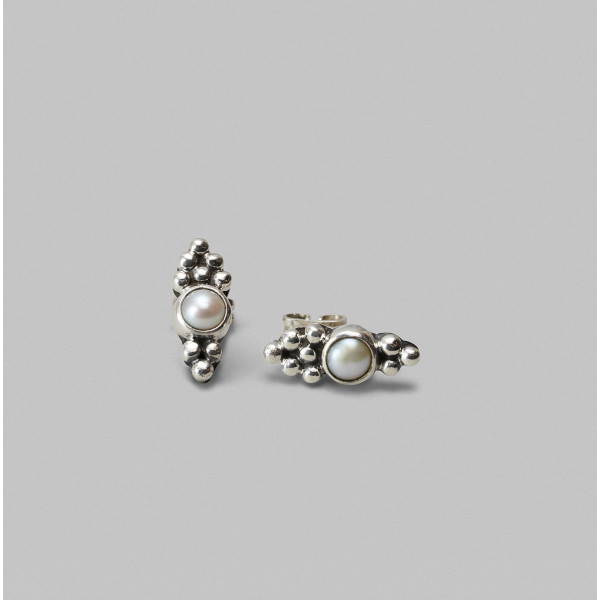 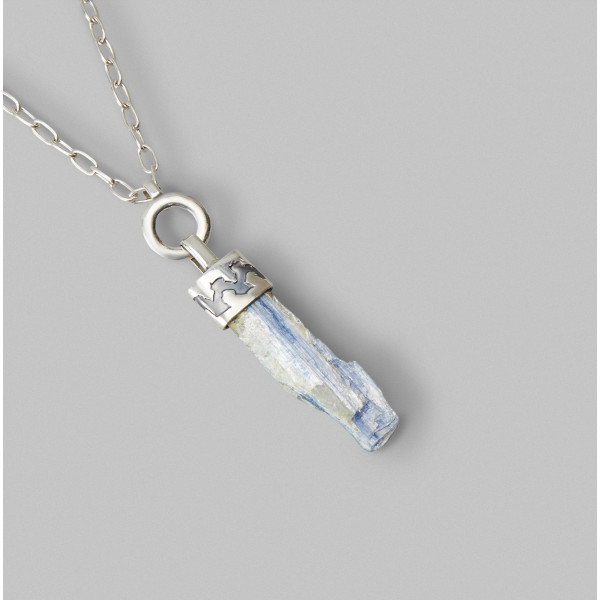 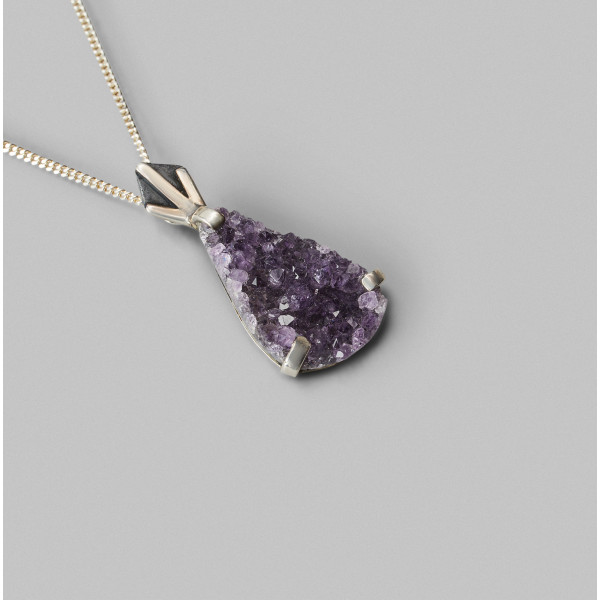 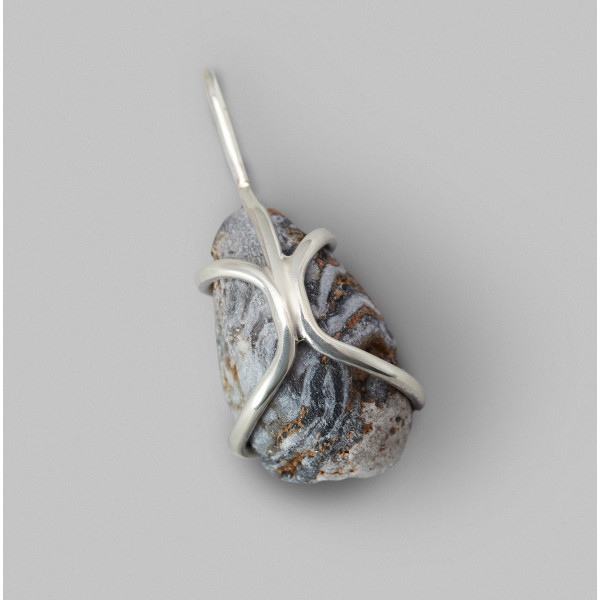 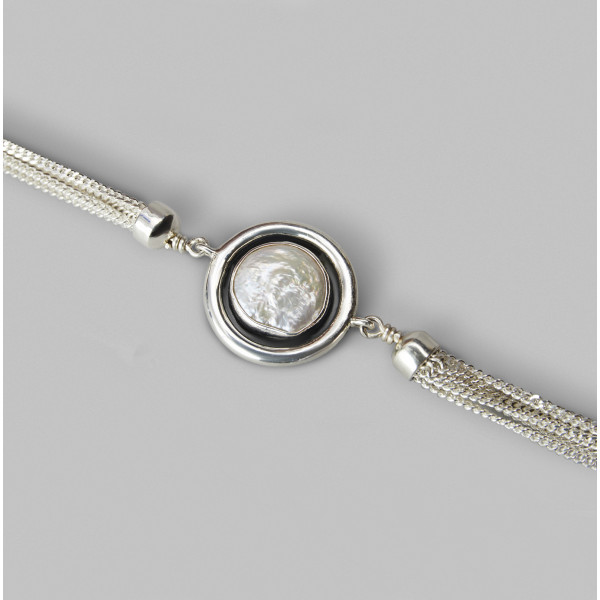