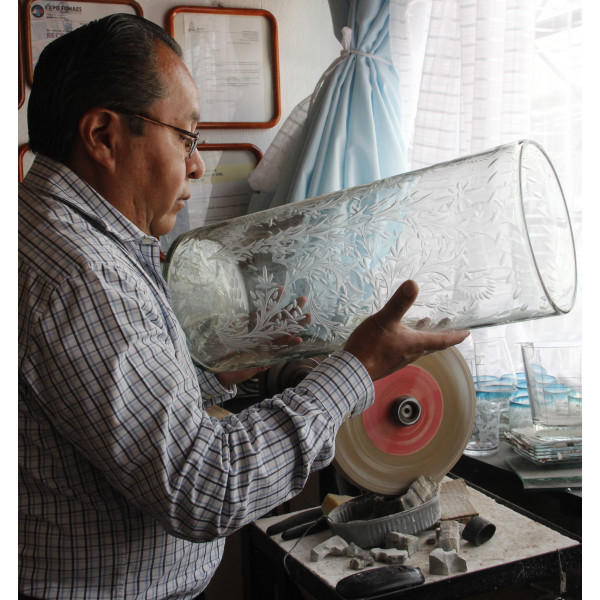 At an early age and by observing his family’s work, José Cruz Guillén developed a taste for glass engraving and finally became a true master.

Four decades of experience and his own work, recognized throughout the world, show that this artistic manifestation has much to say. That is why Cruz Guillén has decided to teach this technique to the younger generations.

Glass nugget engraving is a technique used by artisans from Mexico in which an aluminum oxide wheel is used in a grinding machine to manually carve small and decorative patterns.

According to Cruz Guillen, the tradition began in the Netherlands in the 15th century. It was then taken to Germany and Spain, and later on to Mexico in 1524, when Rodrigo de Espinoza opened the first glass factory in Mexico in the state of Puebla. 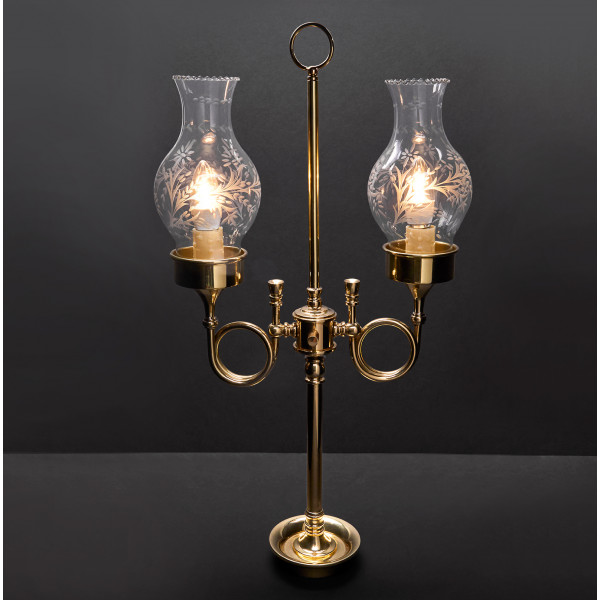 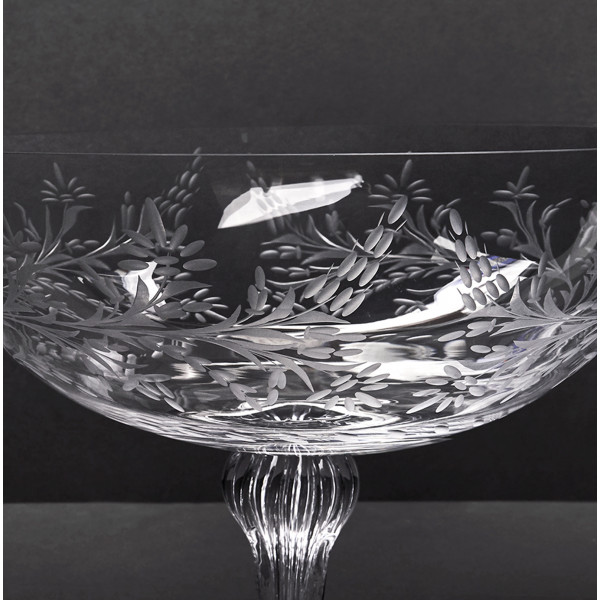 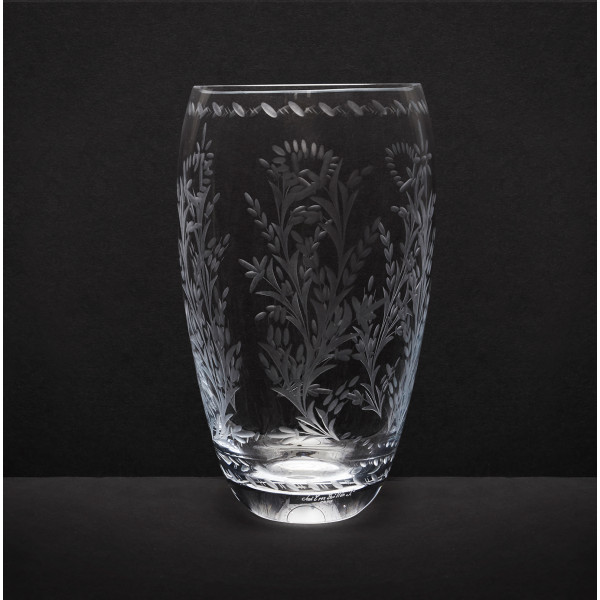 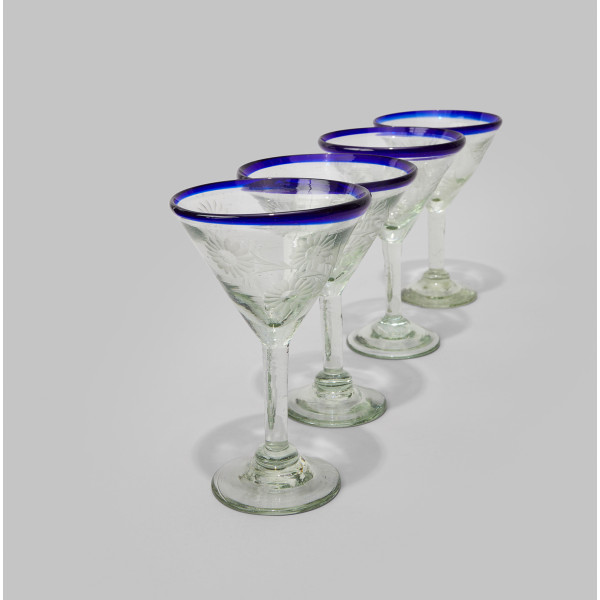 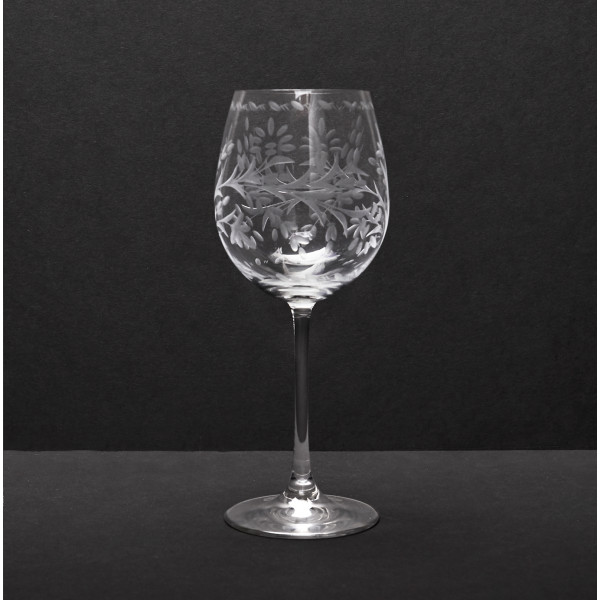 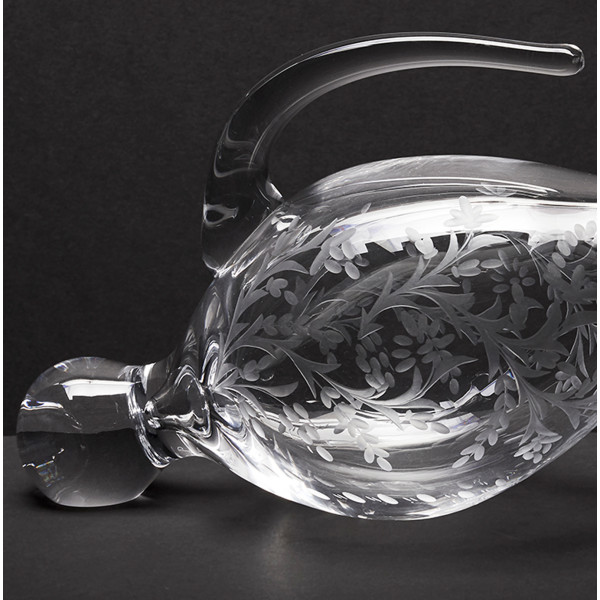 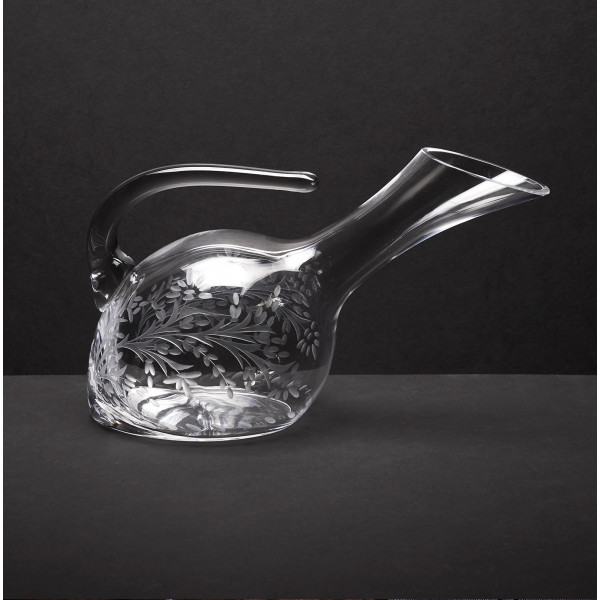 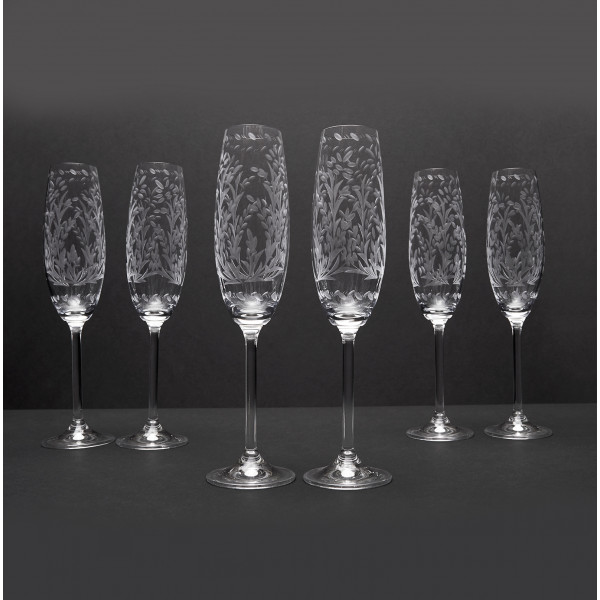 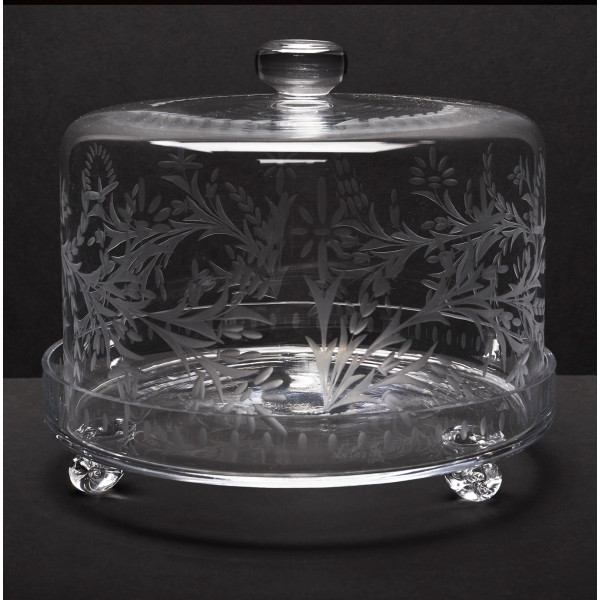 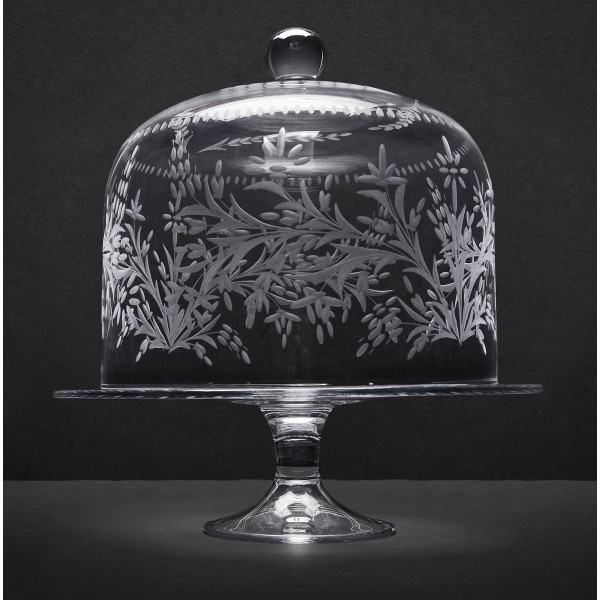 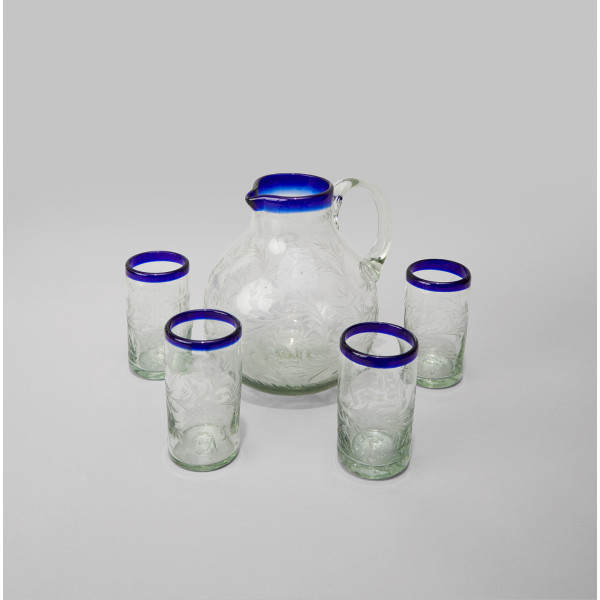