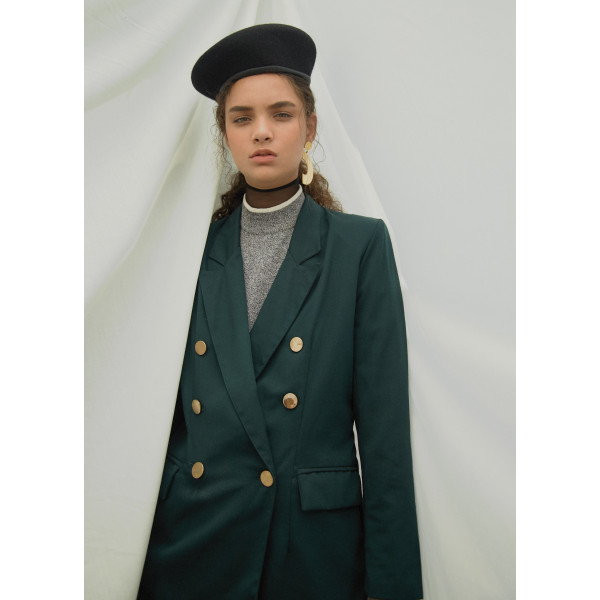 AVEC is a Mexican jewellery brand created by Georgina Prieto in 2012.

All the designs are influenced by the objects that capture her attention, trips and her day to day. Geometry –something that appears throughout her career as a jewelry designer– and architecture, play an important role in her creative process, making them fundamental elements for her inspiration. Every necklace, choker, ring, earring or brooch are handcrafted by the best Mexican artisans in Mexico City.

Georgina Prieto (Chihuahua, 1981) worked in the makeup and publicity industry almost ten years ago. She became a jewelry designer quite organically, after friends and family asked her to design for them. 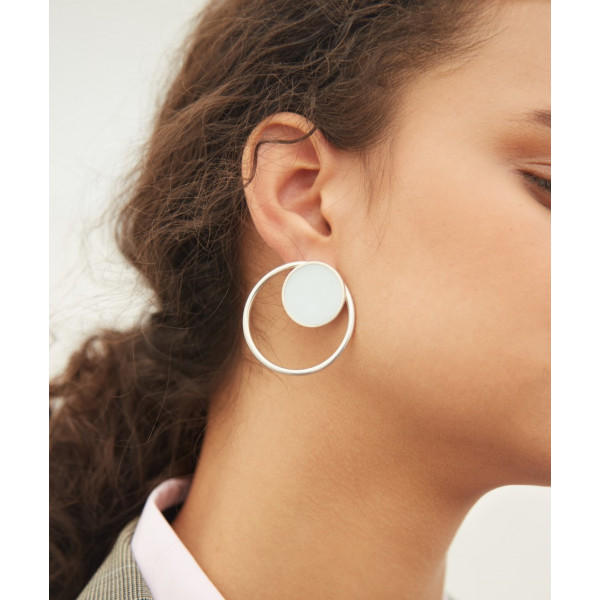 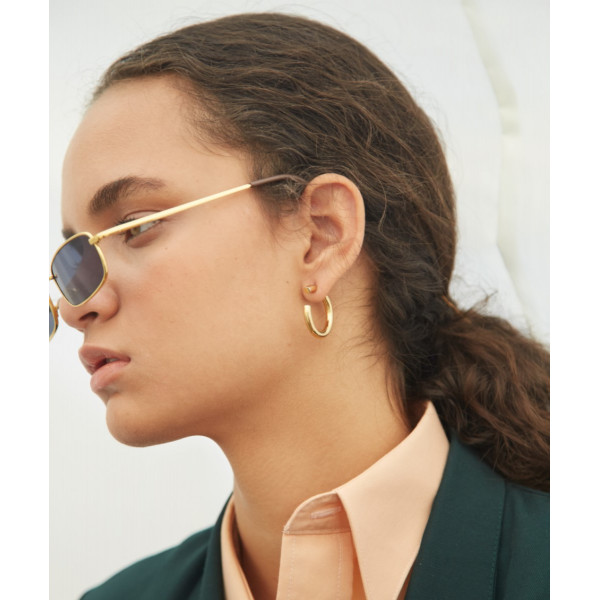 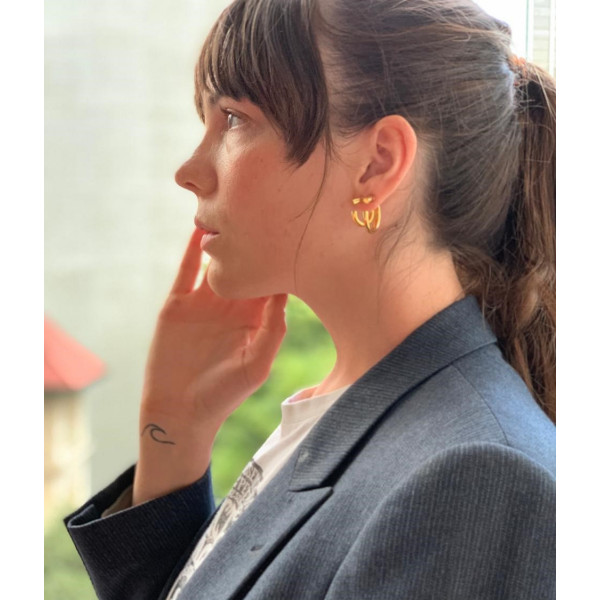 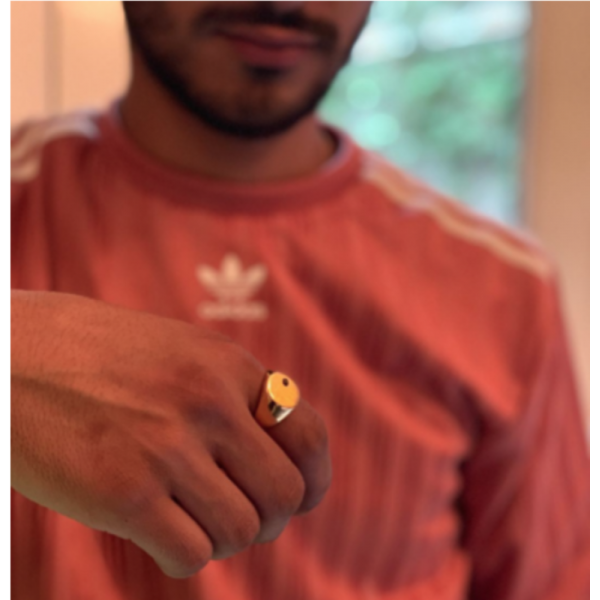 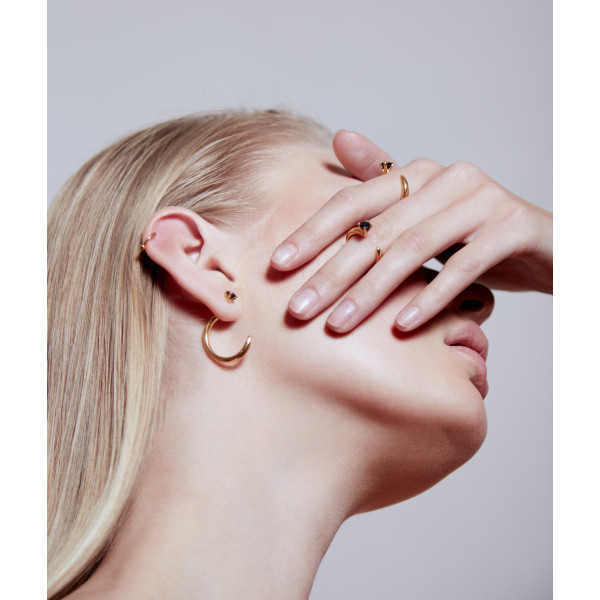 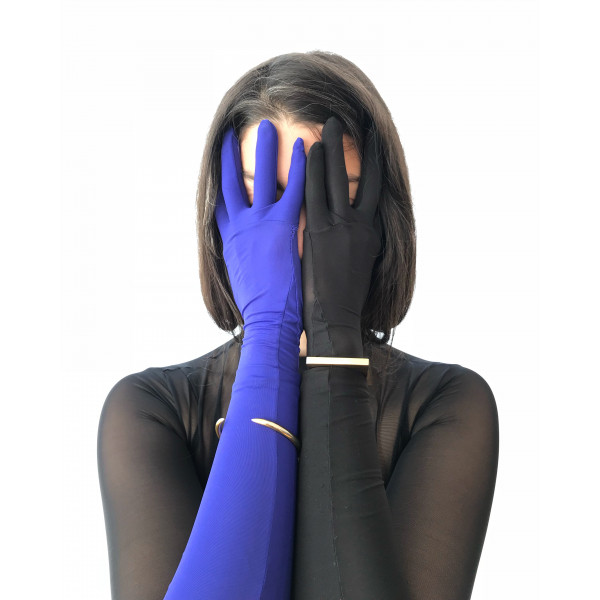